Find 815 was an alternate reality game (ARG) for the ABC’s (American Broadcasting Company) drama TV series Lost. There was a worldwide launch on December 28, 2007 and concluded on January 31, 2008 with the premiere of the fourth season of Lost.

It was a truly unique experience to work as the Design and Technical Director for the project which was created in eight weeks and involved more than 30 individuals to: write, shoot, design, build, host and launch Find 815. The project was a success, collecting huge number of users and moving 17 TB of data in the first week. 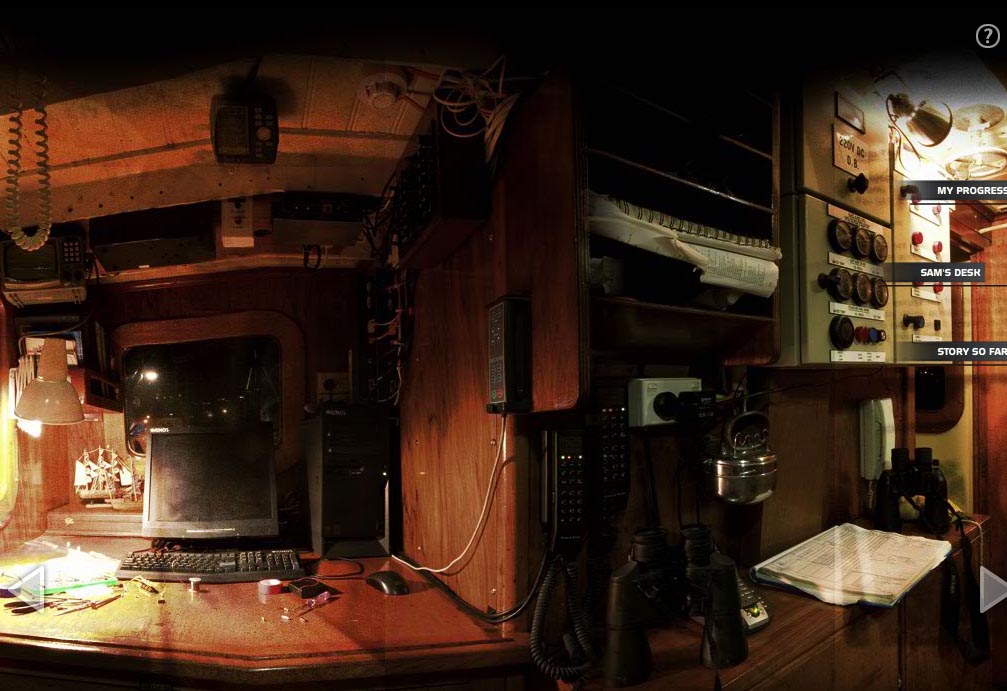 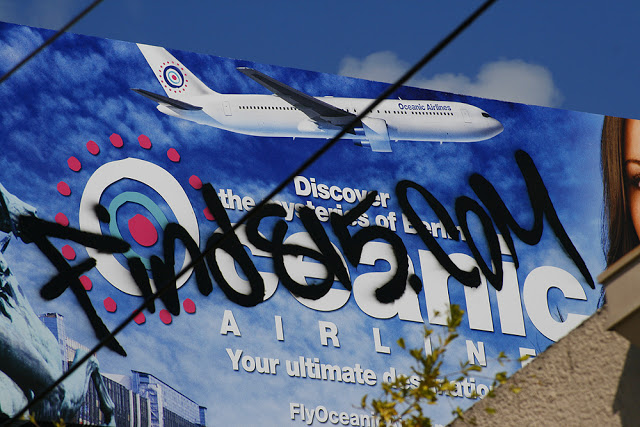 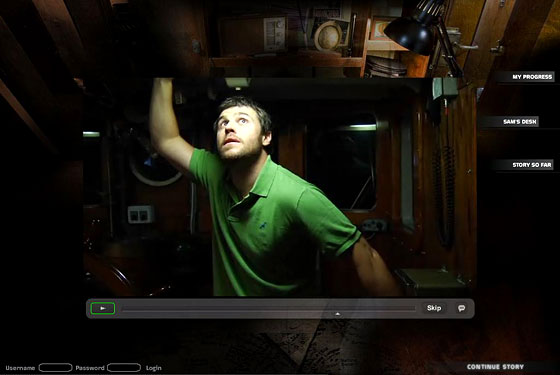 I was responsible for collecting and analysis of the audience engagement and the patterns their activities generated. The preparation and understanding of the audience analysis played a critical role in the development of other multi-platform projects.